I had a great debut at ISU Junior Grand Prix Slovakia, August 19 -22. I was second,very close to first in both the short and long. I also achieved the highest Technical Element Score in both performances. I landed my Quadruple Salchow for the first time in competition. 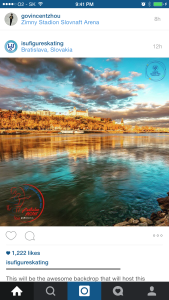 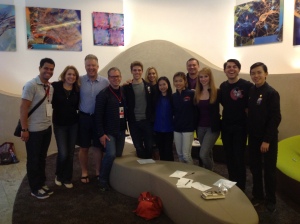 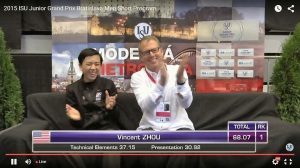 Kiss & Cry with Coach Tom after the short program scores. 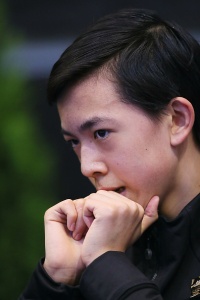 BRATISLAVA, SLOVAKIA – AUGUST 22: Vincent Zhou of the United States looks on after the Men’s Free Skating Program on Day Three of the ISU Junior Grand Prix of Figure Skating on August 22, 2015 in Bratislava, Slovakia. (Photo by Joosep Martinson – ISU/ISU via Getty Images) 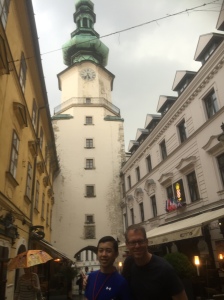 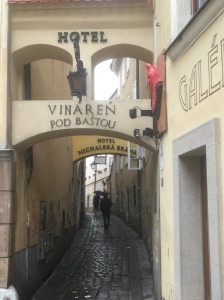